Designing Buildings to Meet the Demands of Firefighting 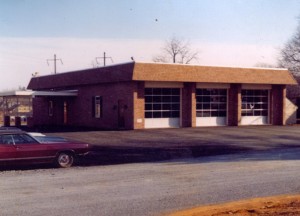 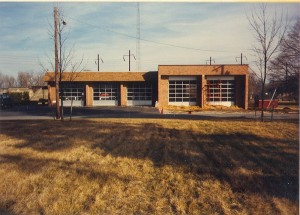 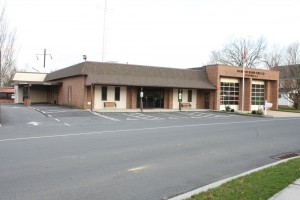 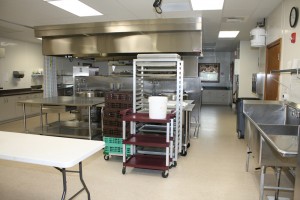